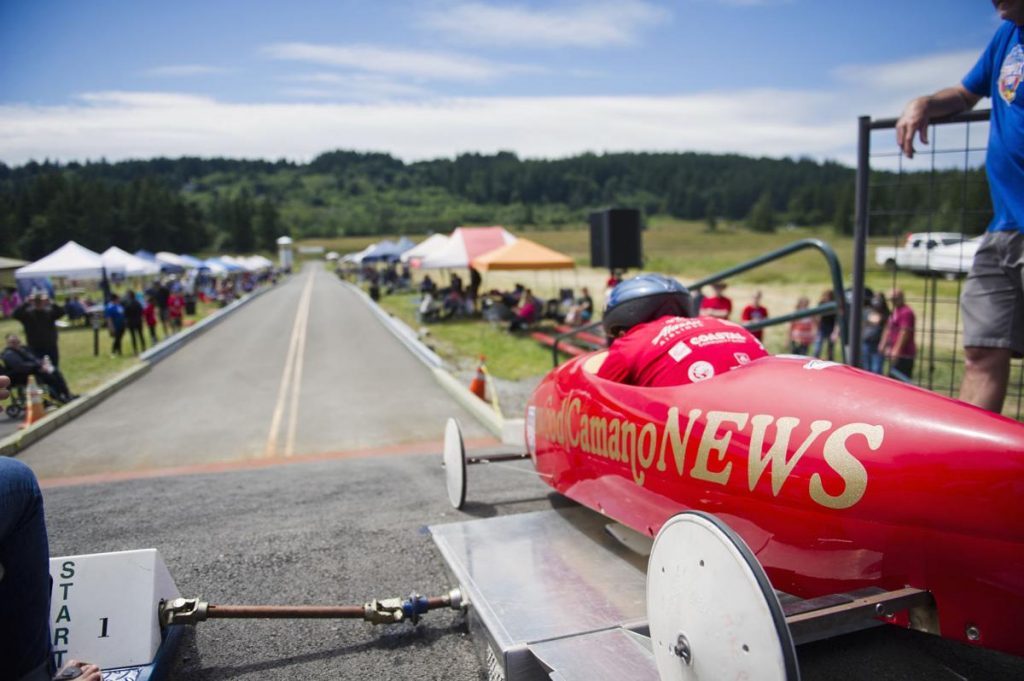 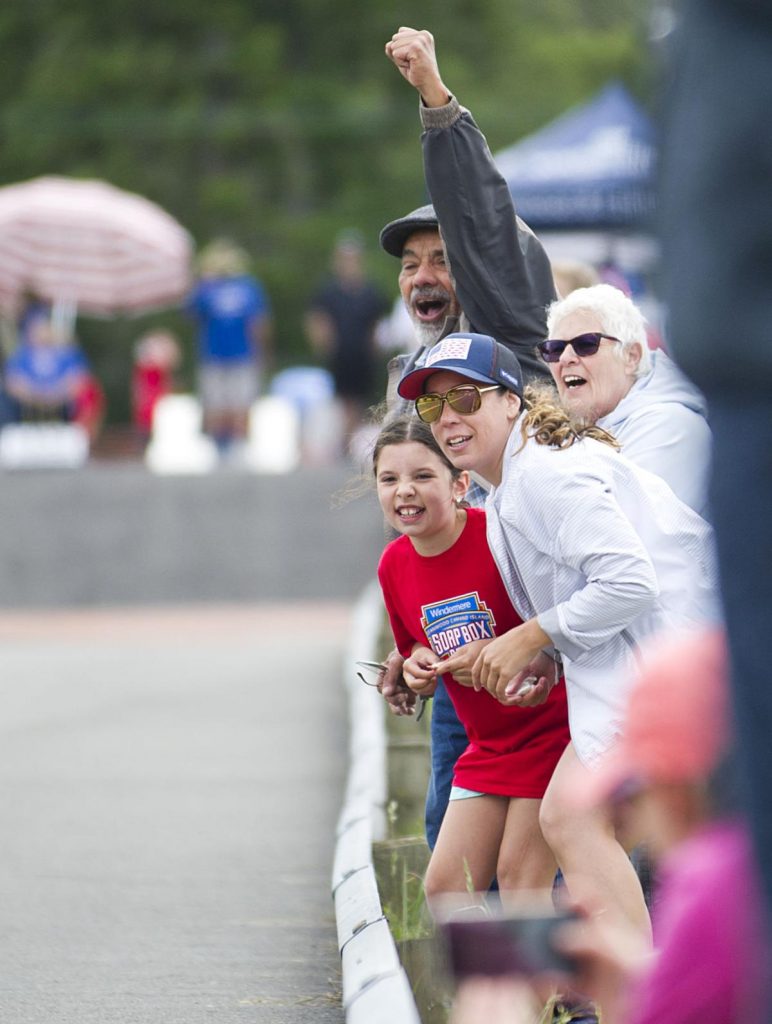 The Soap Box Derby started in Dayton, Ohio in 1934 and has continued to grow throughout the United States, with the World Championship Finals being hosted every July in Akron, Ohio. The race is a family-friendly competition for children ages 7-19, and derby racers work with a mentor at weekly build clinics to prep their cars for the big race.  During these build clinics, derby racers learn various STEM skills as they utilize different tools to customize their derby cars.

Unique to the Stanwood Camano Island Soap Box Derby, over 90% of the racers participating in the event are using sponsored cars. Individual derby cars can cost anywhere up to $1,500, and the community members and businesses in Stanwood-Camano have come together as sponsors to purchase cars for racers to borrow. This allows kids from all economic and social backgrounds to participate in the race, breaking down the barriers to be involved. Additionally, many other local races host their event in the streets of their community, but the Stanwood Camano Island Soap Box Derby has a designated gravity track at Arrowhead Ranch.

The Stanwood Camano Island Soap Box Derby is hosting their 15th annual race on June 18, 2022 and are expecting over 80 racers and over 3,000 spectators. Racers will come from all over the region, including Oregon, Idaho, and eastern Washington. Those that qualify during this race will head to Akron, Ohio to compete in the World Championship Finals. 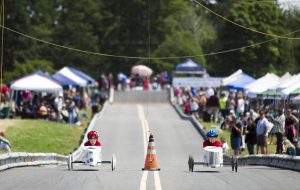 In 2021, four racers from the Stanwood Camano Island Soap Box Derby went to Akron, Ohio for the World Championship Finals. Out of the four, Bella Siddle, local to Stanwood-Camano, took first place in the race and became the first All-American World Champion from Washington State since 1966.