Followed By A Rain Shadow 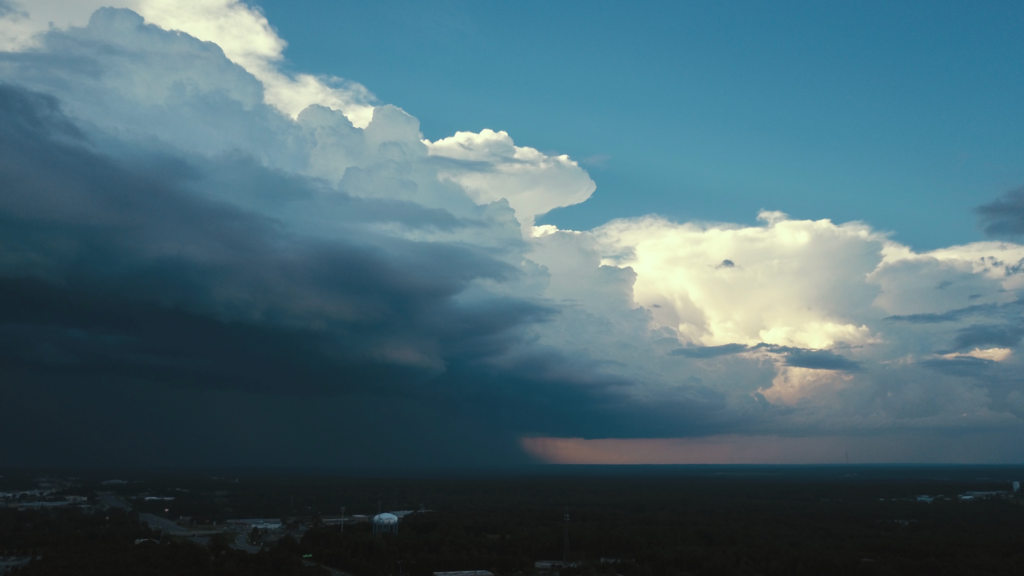 Here in the Pacific Northwest it is a necessity to have multiple ways to say “rain” – just to keep things interesting.  Drive the I-5 corridor from Seattle to Stanwood and you may very well experience each and every one of the rains above – with blips of sunshine in between. Cue Cat Stevens’ “Moon Shadow” song – change Moon to Rain – and learn how the Rain Shadow affects the Stanwood-Camano area.

The Stanwood-Camano area only gets half the precipitation as nearby Everett, WA.  In fact at times you can actually see the rain clouds over Everett while the sun is shining in Stanwood-Camano.  On average, the Stanwood Camano area only receives 30-40 inches of annual rainfall compared to the 40-60 inches measured in Everett. While Washington is notorious for its rainfall, select areas in the state benefit from what’s called a Rain Shadow.

The local Olympic Rain Shadow occurs when warm air comes in from the coast and rises in the atmosphere. The moisture in the air condenses as it rises, and this is what causes precipitation. However, the air flows downward over the mountain range and as the air warms, residual moisture in the air evaporates. The area where this dry air lands is the Olympic Rain Shadow. Stanwood and Camano get to experience minimal rain while still enjoying the lush, green landscape resulting from moisture in surrounding areas. It’s the best of both worlds.

The rain shadow is also referred to as the Banana Belt because of the shape of the rain shadow on meteorological images. The rainfall in this area is represented in yellow and the shape of Camano Island is curved like a banana! Cliff Mass, Professor of Atmospheric Sciences at the University of Washington, is the resident expert on explaining Washington’s rain shadow. According to his blog, strong southerly winds can actually extend the size of the rain shadow by increasing the force of winds pushed over the east side of the Olympic Mountains.

While we have the Olympic Mountains to thank for blocking these rainy weather systems from advancing, some rain shadows can get extreme. The reason Death Valley is one of the hottest and driest areas on the planet is because it’s in the rain shadow of both the Pacific Coast Ranges of California and Sierra Nevada Mountains. More than one rain shadow exists in Washington. In fact, almost all of Eastern Washington has a dry climate because of the rain shadow from the Cascade Range.

Needless to say, coastal mountain ranges make for diverse living conditions. That’s part of what makes Washington so special, and the Stanwood Camano area an extraordinary place to live.