The Fallen Heroes of Stanwood-Camano 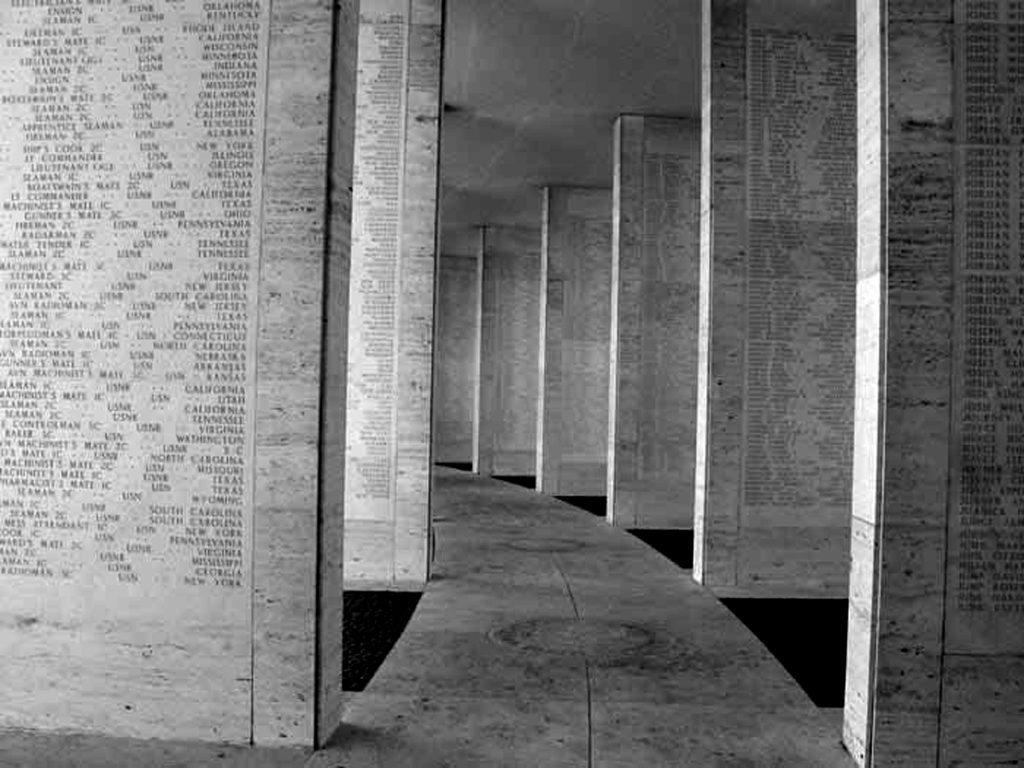 Photo of The Tablets of the Missing.  All photos Courtesy of Stanwood Area Historical Society.

The Fallen Heroes of Stanwood-Camano

In honor of Veterans Day we want to recognize a new book by Richard Hanks, PhD which breathes life again into the stories of 50 veterans from the Stanwood/Camano Island area who perished in American conflicts. The 49 soldiers and one nurse are honored on marble pedestals of the new Veterans’ Memorial built by the Stanwood Area Historical Society of which Hanks is president. 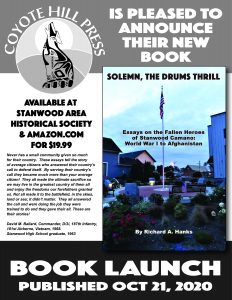 The book Solemn, The Drums Thrill—Essays on the Fallen Heroes of Stanwood Camano: World War I to Afghanistan, details the lives of those who answered their nation’s call and paid the ultimate price. “Neither embracing the dangers of service not shirking from them,” wrote Hanks, “they, often with quiet grace, accepted their moment of purpose even to the point of death.” Jim Joyce, a former helicopter pilot in Vietnam wrote of the book that, “those names, reported as combat statistics, became human beings again. The ‘kid’ next door, or down the street, like someone we have all known, who put future aspirations on hold and enlisted in the military.”

Read an excerpt from the book:

Tablets of the Missing – Donald Garrison 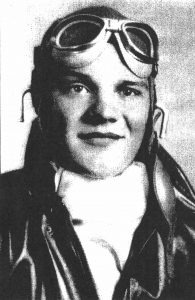 Some lie in deep, watery graves, some under the canopy and debris of dense jungles and others in burial sites left unmarked by captors.  They are all America’s MIAs.  For those Missing in Action during World War II in the Pacific, their names are etched on gray, stone walls at the Manila American Cemetery in the Philippines—called the Tablets of the Missing.  One name listed is 2nd Lieutenant Donald Howard Garrison.  The naval aviator gave his life on September 22, 1943—only his second mission of the war.

Lieutenant Garrison’s family had deep roots in Virginia but a long history with Camano Island and Skagit County.  His great-uncles David, Tom, Andy and James Esary began as loggers in Seattle and later pursued farming and business interests after arriving in the area in 1883.  In 1898 they began a large logging enterprise around Camano City. Their 17-year-old nephew Porter Garrison, Donald’s father, joined them in 1900. Initially a cook for the camp, Garrison would manage the site by 1920.  In later years Porter Garrison and his sons were instrumental in the logging and real estate business on the island.  Their logging business took them to areas throughout the northwest including British Columbia.

Donald was born in 1922 in Everett but graduated high school in Victoria, British Columbia before attending the University of Washington where he played football.  He was 19 when he enlisted in the Army Air Corps in April 1942 as seemingly unstoppable Japanese forces spread their tentacles of conquest across Asia and the South Pacific.  His basic and primary training was at the Army Air Base in Santa Ana, California beginning in August 1942.  His letters home show his excitement and optimism but also the challenges to pass the necessary requirements and become a naval fighter pilot.  “If I wash out any where a long the way it will be OK.  Because I’ll know that I tried and just didn’t have the ability,” he wrote his family. Those who did flunk out of this school usually went on to assignments as bombardiers or navigators.  Donald, however, wanted to be a pilot. He hoped to fly a P-47 fighter plane but admitted he had never been in one although he loved their look.

Training and the mundane chores of army life were punctuated by weekend leaves.  He visited Hollywood and the footprints of the stars but fell behind in his studies after being hospitalized.  He had complained of illness, but vowed to know better next time.  Success at Santa Ana led to his transfer in January 1943 to the Polaris Air Academy near Lancaster, California in the Mojave Desert, used by the government for new American and British pilots.  Instructors mainly used a Vultee BT-13 for training.  Donald Garrison was finally in the air practicing formation flying and landing.  His college sweetheart and fiancée Madge Niccum came to visit but had to stay in Ontario, California, an hour and a half south of the base, “so I guess I won’t see much of her.”  His final advanced training would be at Williams Air Force Base near Chandler, Arizona.  There on May 1, 1943 he and Madge were married.  Their only child, Donald, Jr. was born in April 1944.

It would not be P-47s for Donald but the Lockheed P-38 Lightning.  The aircraft with its greater range and dual engines was used most extensively in the Pacific Theater especially for long missions over water.  Following American naval victories at Coral Sea and Midway, American forces drove the Japanese from Guadalcanal and began the arduous and bloody campaign to liberate New Guinea—just north of Australia—the second largest island in the world.  The Japanese were capable of large-scale attacks sending over 100 aircraft against the Allies at Port Moresby in April 1943.  Donald’s Fighter Squadron, the 432nd, which flew exclusively P-38s, was activated in May of that year.  They were the only planes with enough range to hit Japanese bases on the island’s north end. He arrived at Port Moresby in August 1943.

The young pilot had little time to get comfortable, flying his first mission on September 20, 1943 as the wing man for Lt. Thomas Simms.  Returning from flying escort for B-24 Liberator bombers, they went to the aid of fellow P-38s engaged in a dogfight with enemy aircraft.  “We were flying back pretty much alone, not close formation, with my wing man Lt. Garrison.  We got to about Madang on the coast of New Guinea.  Some of the P-38s below us were getting hit by the Japanese, asking for some help, so we made a 180 and saw some enemy airplanes way off, up at our altitude, doing ‘yo-yos.’ I peeled off … to give the guys below some help.” Simms’ plane was hit from behind by an enemy fighter.  “I felt the impact of his bullets it felt like people with hammers hitting the armor plate behind my head!”  Simms was shot down but survived and was later secreted back to Australian forces by a local native.

Donald Garrison made it back to his base at North Borio but two days later took to the skies in support of an amphibious landing at Finschafen.  The subsequent air battle cost the Japanese seven bombers and eleven enemy fighters. Only two P-38s were lost that day and only one pilot—Donald Howard Garrison.  Captain Daniel Roberts later remembered that while pitched in a steep dive from 20,000 feet, he saw Garrison’s right engine smoking badly.  Lt. Garrison did not respond to radio calls by Captain Roberts.  The young lieutenant was never seen again.  Madge Garrison received the dreaded telegram on September 27th: “I regret to inform you …”  The telegram was followed by a letter from the unit’s commander, Major Frank Tomkins, on October 8, 1943.  Although offering a small glimmer of hope that Donald might have survived a crash in the jungle, his sentiments revealed the truth.  “Don had been with us only a short time, but in that time we had learned to love and admire him for his good character, friendliness and his willingness to meet the enemy.  His loss to the squadron is felt very deeply by both his fellow officers and enlisted men.”

Donald’s mother wrote him five days before his final mission.  We don’t know if he ever got to read it.  She relayed stories from home of family and friends and was happy he had arrived “somewhere” safely.  She promised that she would try not to worry but kept him “much in mind and pray for you as you go forth to the task assigned you—that you may come home to us fine–noble, safe and well—and an honor to your country and home.”  Donald Garrison was posthumously awarded the Air Medal and Purple Heart.  He was officially declared dead on December, 19, 1945.  In 1994 his brother Bill and a niece spent a week in New Guinea searching unsuccessfully for any information on the wreckage of Donald’s P-38.

This is Hanks’ third solo work. Earlier books chronicled the resistance efforts of Southern California Indians and the life of a lieutenant in the First Vermont Cavalry during the Civil War.