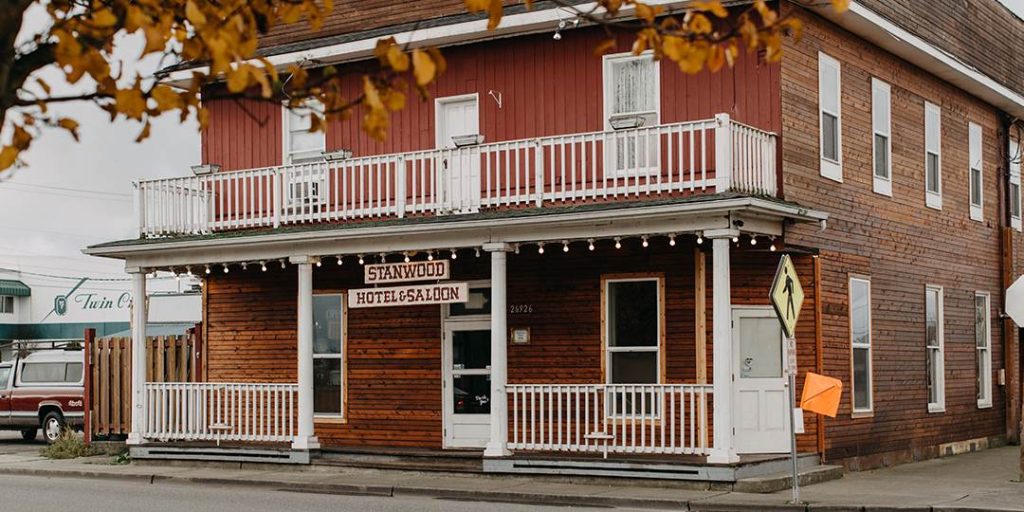 The Ghosts of Stanwood

Looking to put some spook in your Halloween weekend? Look no further than Stanwood, WA where you can find a TRUE haunted house within the Stanwood Hotel and Saloon.  Located in the historic district of Stanwood you will find the hotel on the crossroad right before you get to the bridge to Camano Island.  The hotel is currently closed due to COVID-19 however there are still some spooky tales to be told surrounding the building.  And this isn’t just a tall tale told from locals – official paranormal investigators have confirmed that in fact the hotel is haunted.  Bellingham Observers of the Odd and Obscure (BOOO) , Spookwoods Paranormal Investigations and Western Paranormal Investigators have all investigated the hotel and documented paranormal activity.  Over 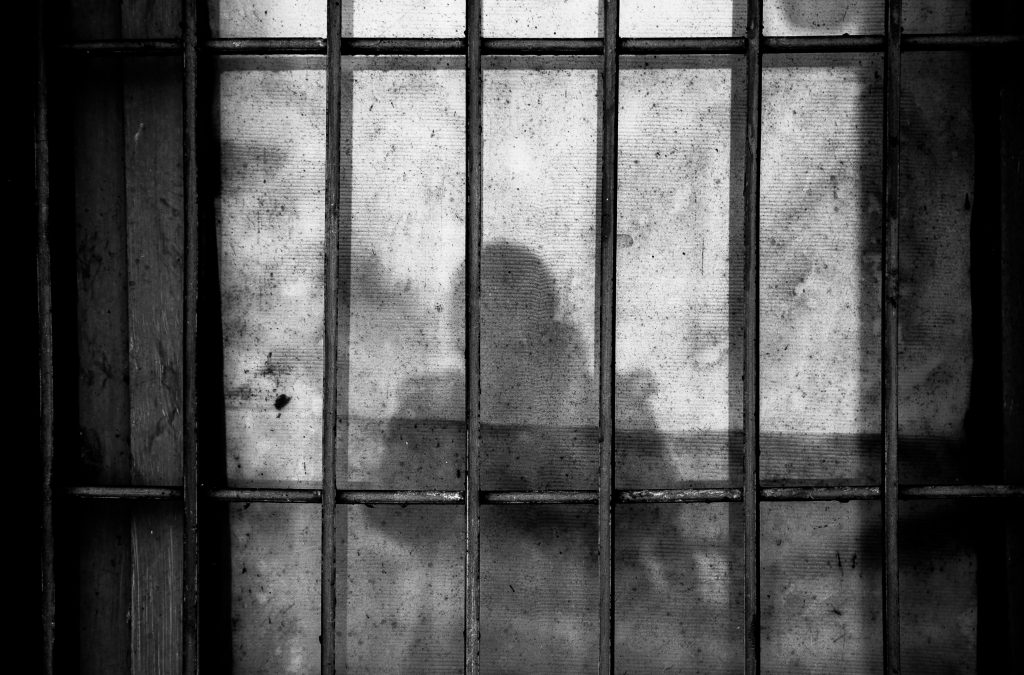 the years, patrons of the hotel have told stories of seeing a ghost-like image of a woman wearing vintage clothing and hearing footsteps upstairs in the building when it is not occupied.  The owner of the hotel even captured an image on their surveillance system of what appears to be a ghost moving behind the bar.  The general consensus from those who have experienced these paranormal activities in the sense that the ghost is protecting the building – why or from what we do not know….Read more stories on the ghosts of the Stanwood Hotel and the official investigations conducted: http://www.stanwoodhotelsaloon.com/haunted

Another spooky house in Stanwood… 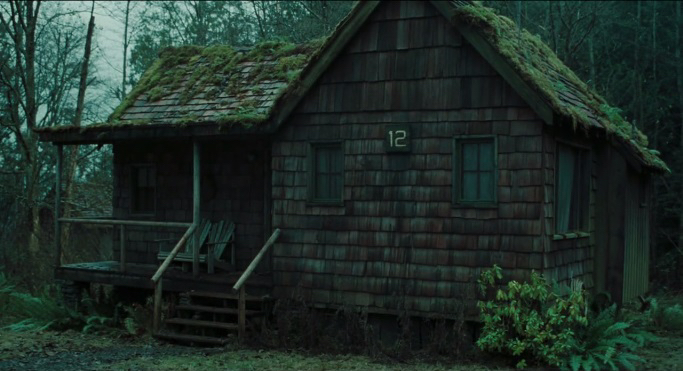 The movie The Ring featured a moss-covered cabin in Stanwood, WA (50th Ave NW) during which Katie (Amber Tamblyn) and her friends seal their fate with the evil VHS tape in Cabin 12.  We dare you to watch the movie and then go for a drive to find the cabin (hint: it does not look the same as it did in the movie…and it is private property – so drive by only!)